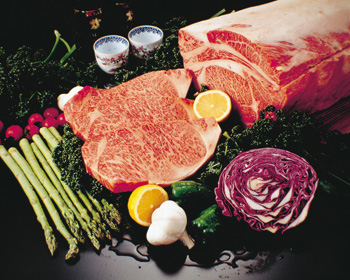 Saga Beef is one of the highest graded types of Japanese Wagyu in the country. Saga cattle are carefully bred, head by head, following a long-nurtured breeding method that matches the climate of the Saga area and is characterized by secure feed, mild climate, pure air, delicious water and overall, a rich natural environment that contributes to its excellent quality. The 'Saga Beef' brand has a meat grade of 4 or 5 and is a brand that has been awarded only to the super premium marbled meat with marbling greater than (BMS) No. 7. Lovers of Saga Beef come from all over the world just to savour this reputed brand meat. 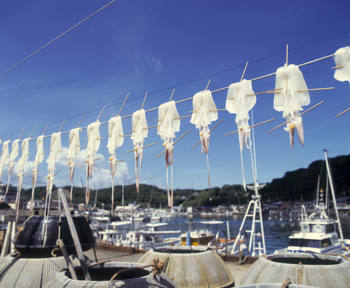 The squid caught in Northern Saga Prefecture area facing the sea of Genkai is transparent, sweet and melts in the mouth when served as sashimi. The fresh live squid prepared in less than one minute and called Ikizukuri is something you can only enjoy in Karatsu’s hotels or restaurants, and also the best way to eat fresh squid. Squid is also delicious when grilled with salt or served as tempura. There are about 4 or 5 kinds of squid that are caught in Karatsu, so you can taste delicious seasonal squid all year round. 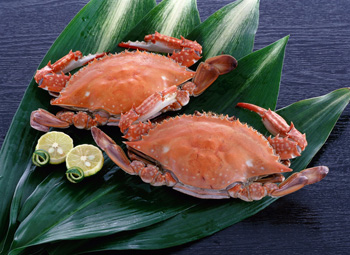 A kind of blue crab called the Gazami crab caught in the Tara region of the Ariake Sea coast is called "Takezaki Crab". The larger Takezaki Crab can grow over 30 cm and is characterized by its long diamond- shape shell. As it feeds on rich phytoplankton from the tidal flats of the Ariake Sea, it has a markedly sweet concentrated flavor. The exceptional taste of this crab is well known among food connoisseurs, and many tourists visit the prefecture just to taste the 'Takezaki Crab'. 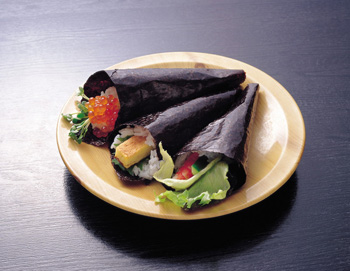 Saga produces not only the highest quality laver in Japan, but also the biggest quantity. Laver is farmed in a brackish water region where seawater and fresh water rich in nutrients from the rivers around the Ariake Sea mix. This mouth-watering laver full of umami flavor is grown through an extremely time-consuming strut-type cultivation that  uses the difference between the ebb and flow of the tide in the shoaling tidal flats. 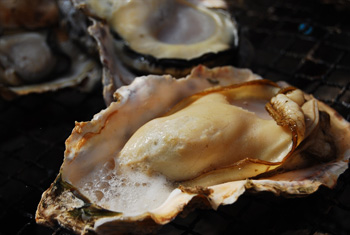 In Tara town on the Ariake Sea coast, superior quality oysters are being farmed. When compared with oysters from other areas, Tara oysters grown in the nutritious waters of the Ariake Sea are characterized by a much richer flavor and they also do not shrink as much when grilled. From the beginning of the season in November, approximately 15 oyster huts where you can taste fresh charcoal grilled oysters open along National Route 207. Oyster huts become bustling with many visitors wanting its "big, sweet, non-shrinking" oysters. 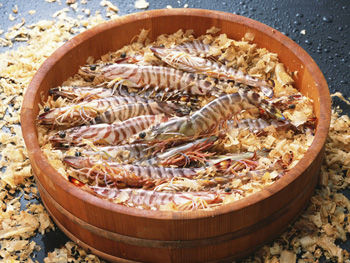 Japanese tiger prawns are considered the finest among all species of prawns, due to their taste and appearance. Whether you eat them raw (sashimi), as tempura, or grilled with salt, their sweet taste is exquisite. This sweetness fills your mouth when you unshell and eat the prawns raw. A large quantity of natural or farmed tiger prawns are shipped across the country from Karatsu or Imari in northern Saga Prefecture. 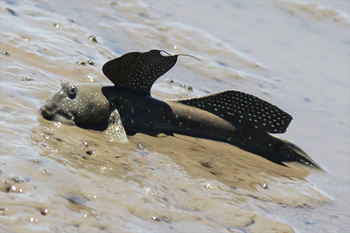 Throughout the year, a wide variety of firm-fleshed fish, such as flounder, sand borer, red sea bream, horse mackerel, and blue mackerel is caught in the Sea of Genkai, northern Saga Prefecture. You will also find many well-known sushi restaurants that use this fresh produce. On the other hand, in southern Saga, the ecosystem specific to tidal flats of the Ariake Sea offers some very exotic seafood. One of these, also the symbol of the Ariake Sea, is the goggle-eyed goby. This fish is commonly served broiled and is said to help prevent summer weariness. Other fish include the eel goby, which looks just like the creatures from the movie “Aliens”, and many other strange-looking animals are consumed as delicacies by the locals. 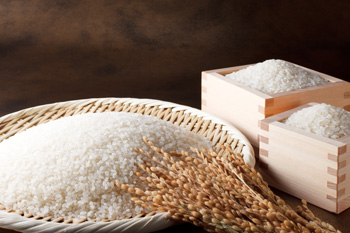 Saga Prefecture is also one of the leading rice producers in Japan. Blessed with a temperate climate, Saga is said to have the oldest rice cultivation history in Japan. Traces of paddy fields dating from the 3rd century AD were found at the Yoshinogari site. Saga presently produces seven different brands of rice. Among these, Sagabiyori produced since 2008 was awarded the highest rank 'special A' three years consecutively in the Rice Taste Ranking judged by the Japan Grain Inspection Association. 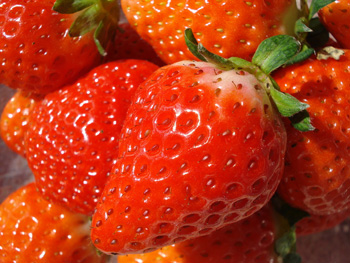 The pride of Saga Prefecture, the 'Sagahonoka' brand is a genuine Saga strawberry developed in 1998. It is characterized by its beautiful conical shape, its bright red color and its refreshing sweetness with very little sourness. Saga is one of the top producers in terms of quantity. Its sweet fragrance is another one of its charms. At the peak season, the strawberry greenhouses are filled with this sweet aroma. Saga hosts several strawberry farms open for strawberry picking which welcome large numbers of visitors during the strawberry season starting from December through May. 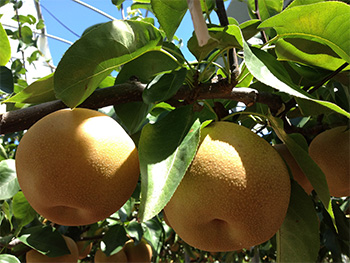 Saga Prefecture is also a leading pear producer in Western Japan. It is the top national producer for the house-grown Kousui Pear. The Kousui Pear brand is characterized by its low sourness and high sugar concentration, as well as its soft and juicy pulp. The juicy and crispy pear is shipped as early as June and is highly appreciated as a gift. 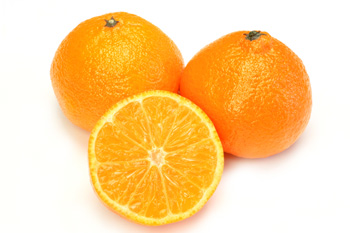 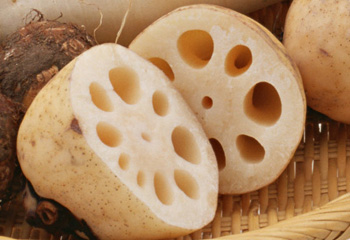 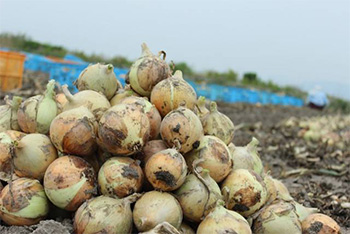 Onions are mainly produced in the southern area of the prefecture and are highly praised on the market for its good quality, a result of the mineral-rich soil on which it is grown, and its moderate sweetness. The very popular 'Saga Haruichiban Onion' that is shipped in early spring has very little of the onion’s specific spiciness and can be consumed raw. Saga Prefecture’s mild climate and fertile soil nurture onion that boasts a high market valuation and leading production volume across the country and is an agricultural product considered as Saga Prefecture’s treasure.